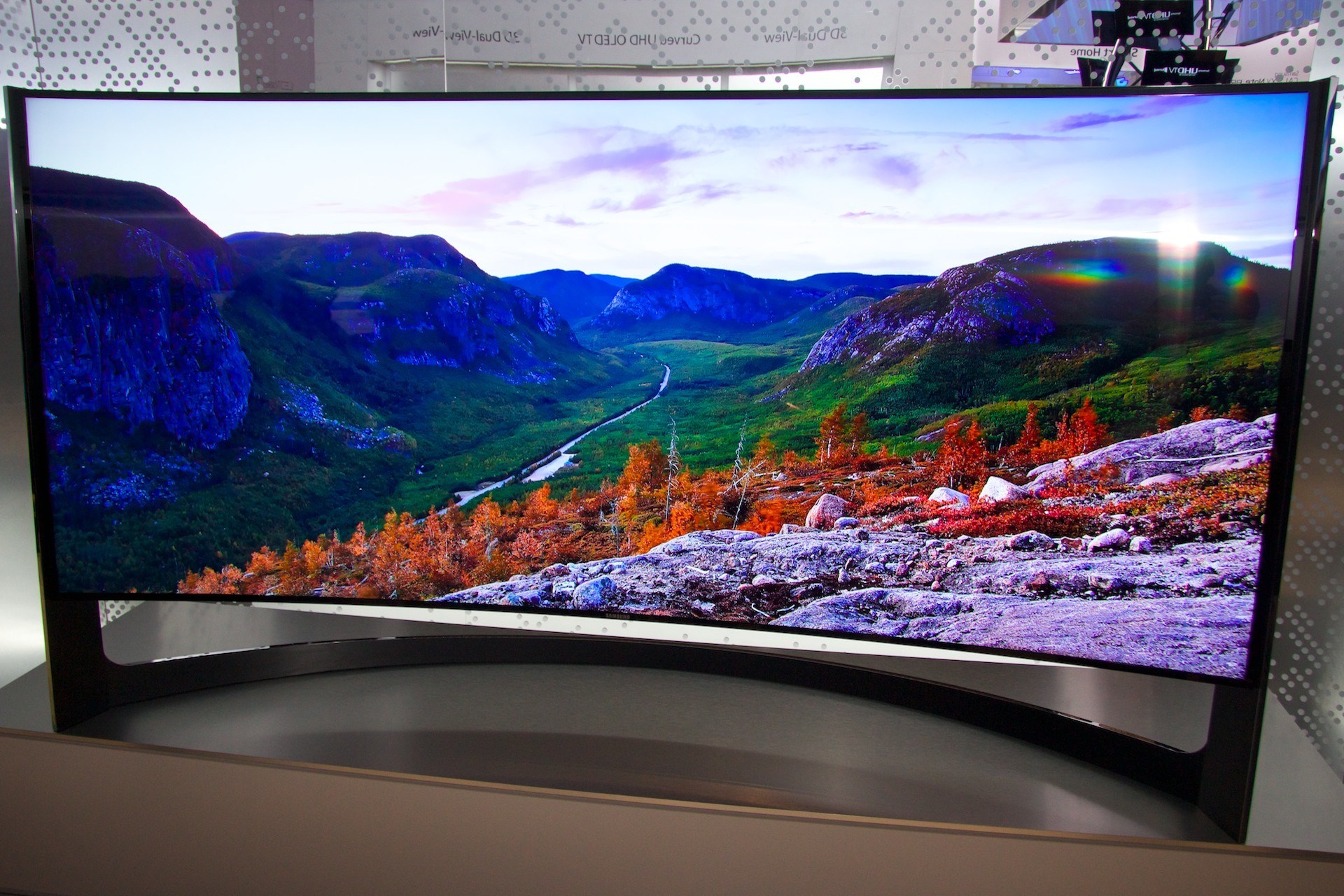 In Spain, two companies, Orange Series and Sony Pictures Television, have joined together to offer TV fans new content viewing possibilities by integrating 4K with Dolby Digital 5.1 sound. The companies have decided to ally themselves in order to compete with other markets.

4K technology is based on image resolution improvements that are able to integrate with current televisions, resulting in the quadrupling of the resolution already offered by High Definition (HD).

One example of this can be seen in "Snatch", a crime story based on the well-known film by British director Guy Ritchie, which uses unusual camera angles, shots, and chronological and parallel linear montages of simultaneous actions.

"Snatch" will be added in the next few days, alongside some already well-known series such as "Breaking Bad", "Masters of Sex", and "The Blacklist".

Even though the transmission of content in 4K is not compatible with all televisions, workshops are being prepared, in order to start offering quality devices and to manufacture more television sets with video rates ranging between 100 and 120 frames per second (FPS), with a support of 60FPS, compatible with Dolby Vision and a High Dynamic Range (SL-HDR). The purpose of all of this is to lend a higher level of exposure to the images.

it is also necessary for the sound to remain compatible with Dolby AC-4 and audio and video modification industry standards (Moving Picture Experts Group, or MPEG-H). For this to be achieved in a home cinema, an ultra high definition (UHD) television set, connected to Dolby Digital 5.1 sound (multichannel audio system with six channels of surround sound), is necessary

Other aspects that must be taken into account are the size of the screen, the viewing distance or the technology of the screen itself.

Orange is the first platform to launch this type of transmission in Spain, however, it is not the only one in the world. Others such as Netflix, Amazon Instant Video, iTunes, Vudu, YouTube, UltraFlix, Playstation Video, Sony Ultra, FandangoNOW, and Google Play, among others, already offer their users the chance to immerse themselves in the 4K world.

The costs of accessing these packages vary between $2 and $500, although YouTube provides the service for free, unless the user wants to subscribe to the package permanently, buy or rent movies or shows, in which case the user must pay between 2 and 25 dollars. 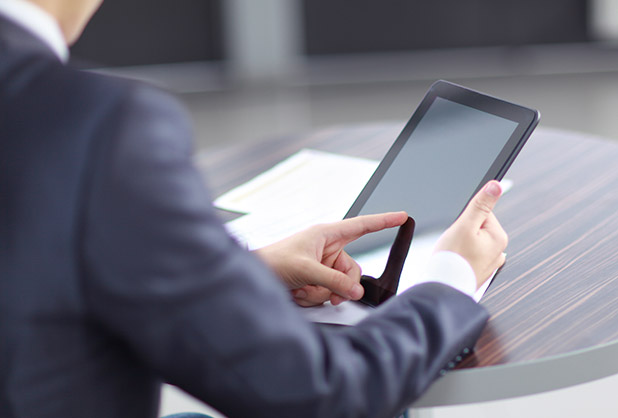 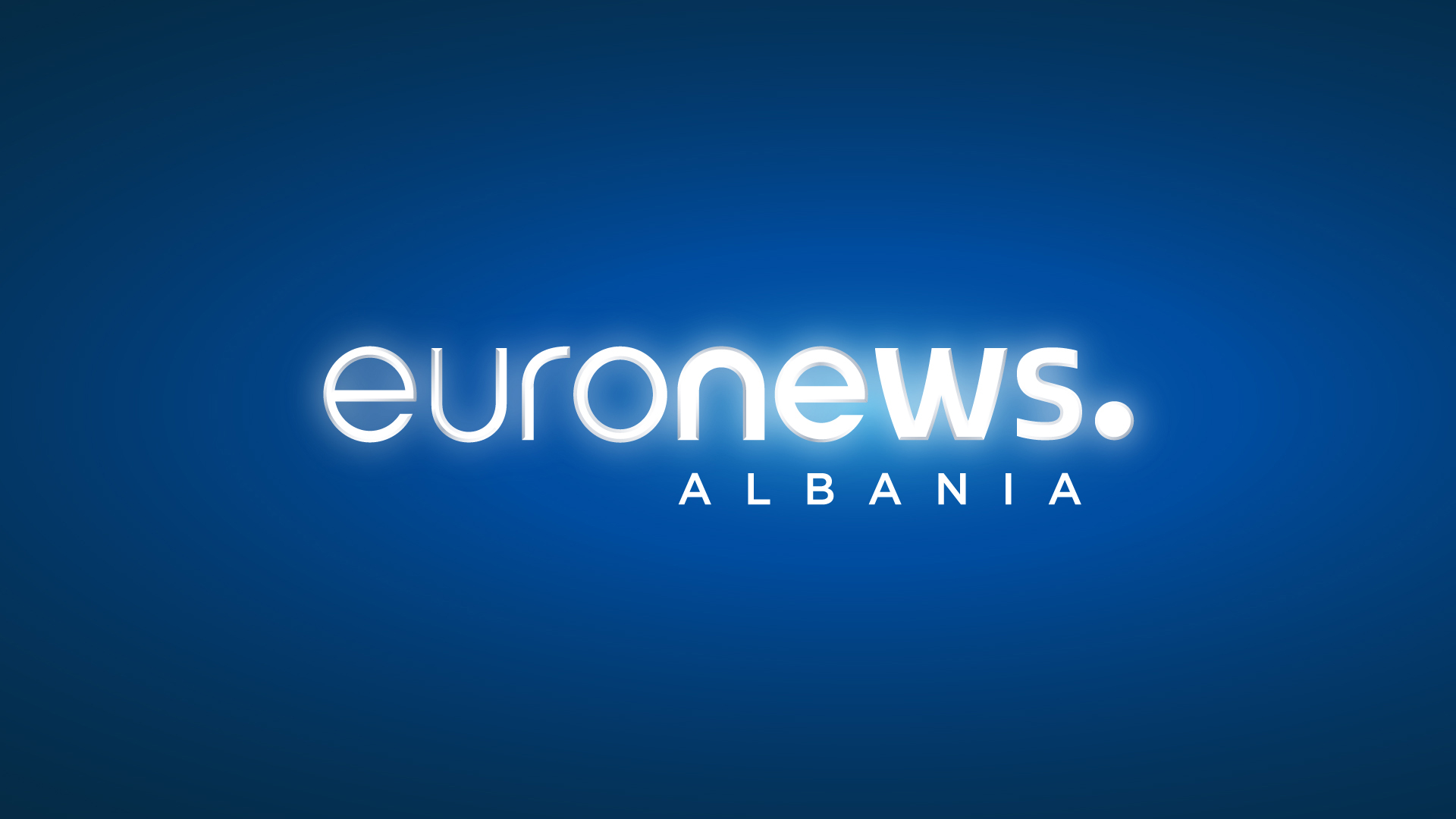