Bumblebee, prequel of Paramount Pictures' Transformers saga, is getting ready to hit theaters in Mexico and the United States in December. Its release in China is scheduled for January 4th, 2019.

The prequel is set 20 years before Transformers' first film (released in 2007) and follows the story of a government agency chasing the autobot known as Bumblebee and a teenage girl who befriends him.

The film takes place in 1987, the year the entire adventure began, and presents Bumblebee’s original story. While on the run the autoboot finds refuge in a junkyard located in a small town on the Californian coast. Charlie, played by Hailee Steinfeld, who is about to turn 18 and trying to find her place in the world, discovers Bumblebee, deteriorated and decomposed, she revives him and quickly learns that he really isn’t a simple yellow Volkswagen.

It is the first film in the series that is not filmed by director Michael Bay who is taking on a producer role for this film. Stepping in for Bay on this occasion is Travis Knight, director of Kubo and the Two Strings. Travis Knight's film, which is scheduled to premiere in December 2018 in Mexican and U.S.theaters, is written by Christina Hodson (Shut In) and the saga's producer Lorenzo Di Bonaventure.

Besides Hailee Steinfeld, who is the protagonist of the film, the cast includes: John Cena, who after Trainwreck seems to have plans of staying in the world of cinema as well as Bumblebee, Pamela Adlon, Kenneth Choi, Stephen Schneider, Rachel Crow, John Ortiz and Peter Cullen.

In Mexico, fans will be able to purchase tickets to the Transformers prequel in advance, for 2D and 3D versions, dubbed or subtitled.

The realization of prequels, derived from plots known to the general public, is an innovative formula driven by history that has undoubtedly yielded results at the U.S. box office.

Transformers: The Last Knight, however, was more successful in China than in the United States. The premiere of "The Last Knight" holds a place as one of the best of all time in the Chinese market, and while there is talk of a drop in Chinese viewers' enthusiasm for the new release of the Transformers saga, BumbleBee is expected to be successful in its Far East premiere happening in January 2019.

It is also the first time that Tencent Pictures, a subsidiary of Chinese technology giant Tencent, has joined Paramount Pictures in film production, suggesting that expectations for its box office performance in China are high. 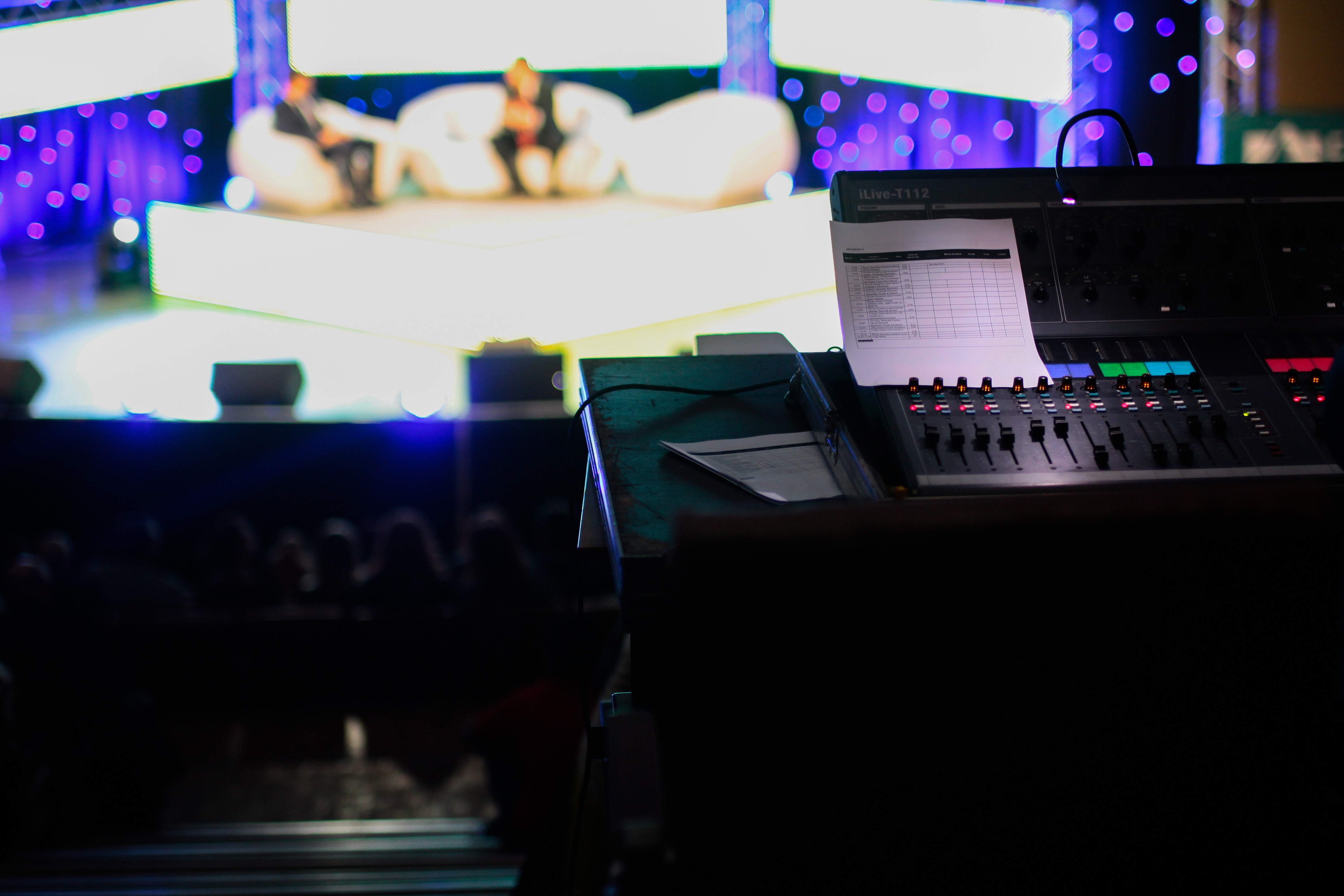 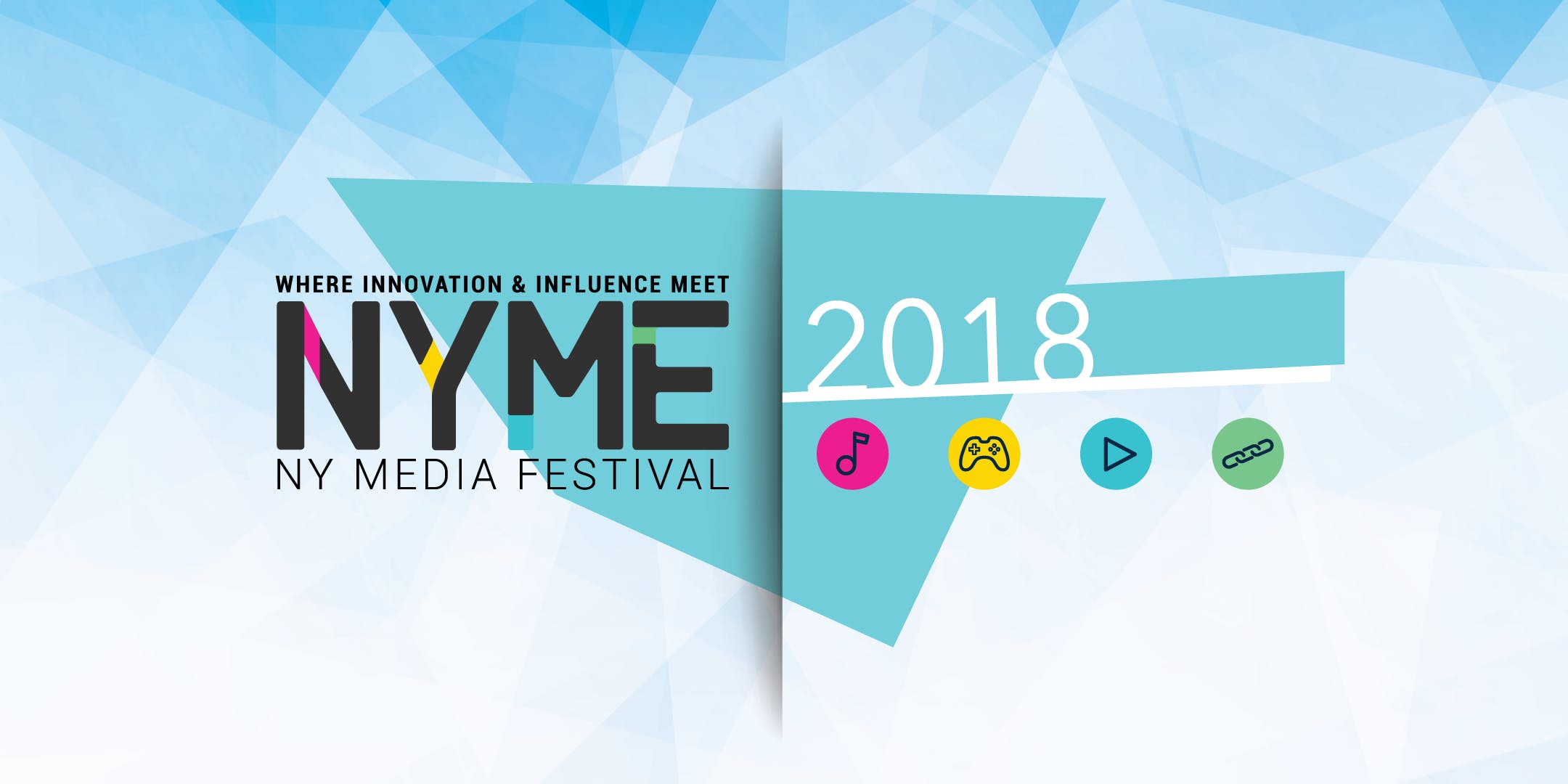