Film festivals are gathering centers for critics, theorists, journalists, creatives, artists and the general public interested in nurturing themselves with the narrative, aesthetic and sensitive qualities of the seventh art. The phrase "film festival" automatically takes us to Cannes, Sundance, Mar de la Plata, Toronto, Berlin or Venice, because those are the most renowned in terms of the quality of the films they present, and the extraordinary critics that frequent these festivals.

However, there’s another festival steadily gaining notoriety in Scotland. It is actually one of the most extensive film festivals in the world: this is the Edinburgh International Film Festival (EIFF).

The Edinburgh International Festival was created by the efforts of Rudolf Bing in 1947, filling the whole city with art, theater, music, and urban manifestations. Cinema soon became part of the celebration. This year, EIFF took place between June 20th and July 1st.

During the twelve days of the festival, more than 250 productions were premiered, offering many filmmakers the opportunity to exhibit their works to a culturally rich and diverse audience. Among the countries with greater representation were the United Kingdom, the United States, France, Germany, Poland, and China.

All this historical visual richness was accompanied by more than 28 documentaries, 10 short films, 13 exclusive films from Canada and another 50 additional films.

The last day of the EIFF was dedicated to screening films that have had an impact on the United Kingdom. These films included: Incredibles 2, Storm in My Heart, Dead in a Week (Or Your Money Back), Ideal Home, The Heiresses, C'est la vie!, Terminal, and Flammable Children (Swinging Safari). 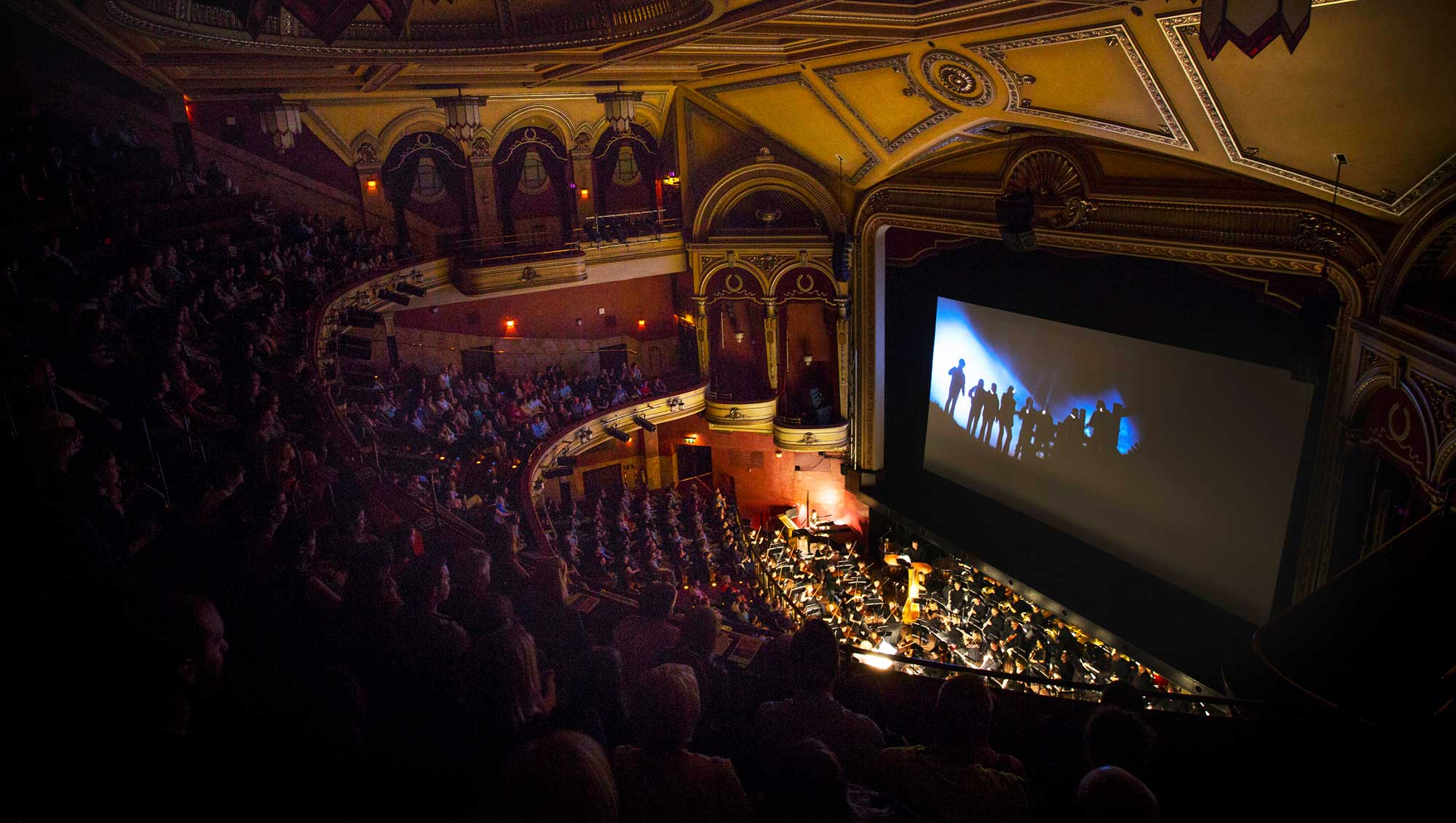 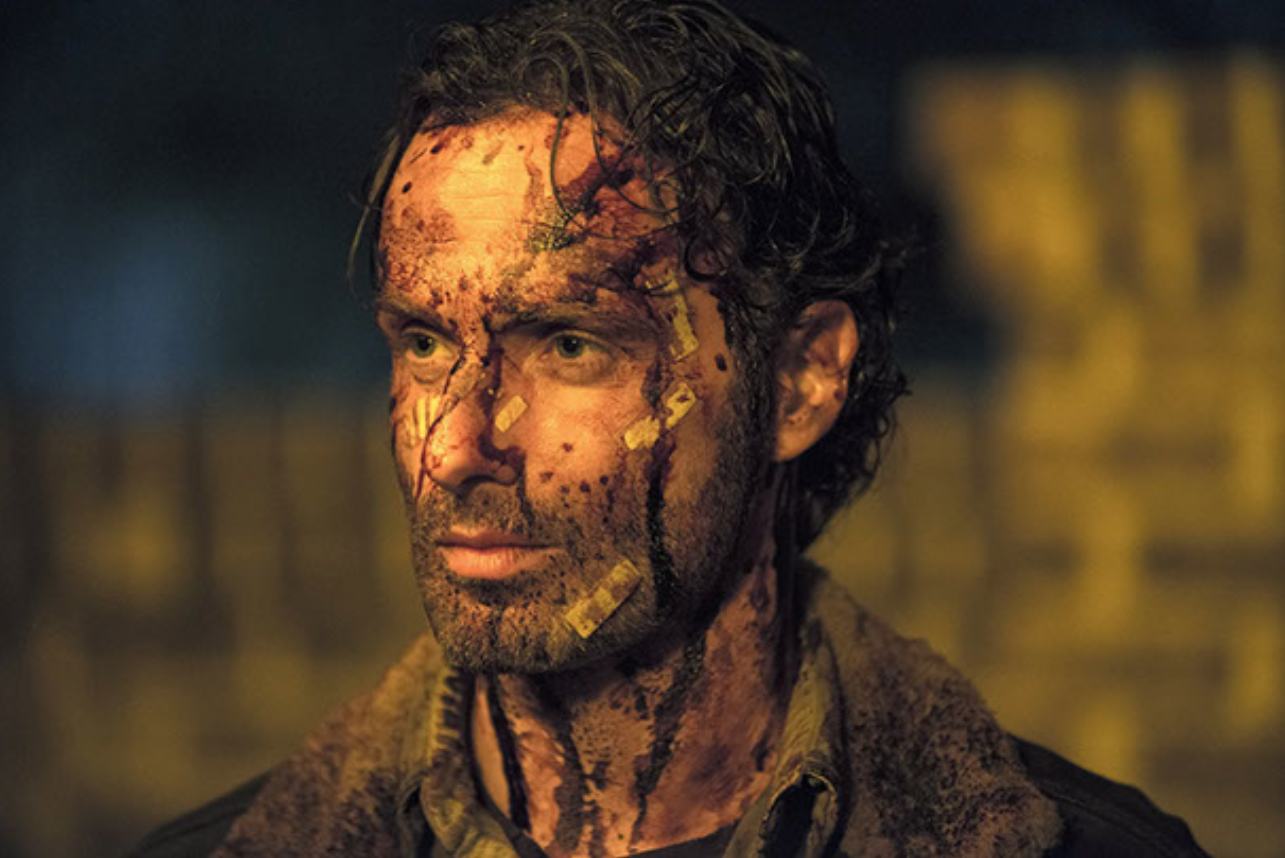 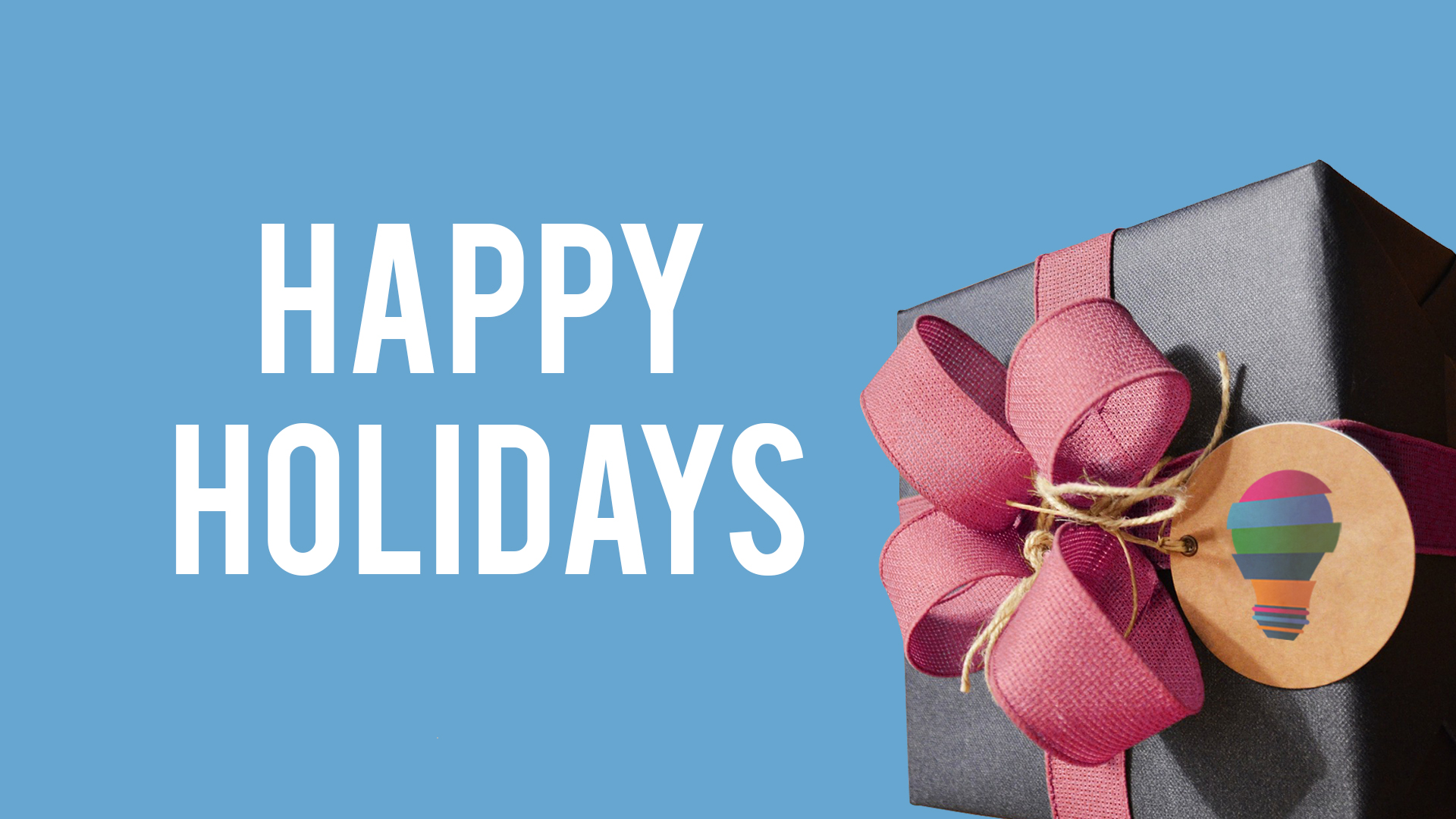