"Patria", by Fernando Aramburu, one of the most acclaimed written novels in Spain tells a story that takes place over 30 years in the Basque Country, will be brought to television.

HBO Europe has been growing by generating innovative and creative content for the European public, also opening its borders to the United States, one of the most demanding markets in the audiovisual world. This expansion requires the production of more content, including large series that promise to be top of the line by 2019 and 2020, expanding their reach by establishing connections with the main pay TV operators on the continent.

One of its big bets will be to bring to television a series of eight episodes inspired by "Patria", by Fernando Aramburu, one of the most acclaimed novels written in Spain which tells a story that runs for 30 years in Euskadi. With two families divided by the consequences of terrorism, Patria recounts how ordinary people live in the context of a conflict that despite being local has many elements in common with any confrontation in many parts of the world.

Bittori, a Basque woman who left home fleeing the crisis, returns looking for answers after the nationalist organization Euzkadi Ta Askatasuna (ETA) announced its umpteenth "ceasefire" to understand her life itself and why her husband was killed. However, this was not as easy as she believed, as her friends, for whom she was already a stranger, were never the same as before.

Pablo Trapero, winner of the Silver Lion at the Venice Film Festival, and Felix Viscarret- who directed the series Four Seasons in Havanafor television and previously adapted an Aramburu novel with which he won a Goya for best adapted script and best lead actor - will direct "Patria", the first original series of HBO Europa in spanish, written and produced by Aitor Gabilondoin order to leave a clear message to its audience and is to understand if one day, those who lived these painful moments in Euskadi will be able to forgive, erase their differences and move forward.

Patria will start shooting in 2019 and its premiere is scheduled for 2020, with a simultaneous launch in all HBO Europeterritories. It will also premiere on HBO Latin America, be available to HBO subscribers in the United States through HBO GO, HBO NOW, HBO ON DEMAND, and other channel distributors, and to all HBO Latin America subscribers.

Aitor Gabilondo explains that he spent almost a year adapting "Patria" for television. "Now it is time to give life to these characters and recreate that painful past in some of the places where events very similar to those narrated in this fiction occurred, and when the wounds are still open in Euskadi. This revives my commitment and forces me to refine my sensitivity" some web portals reported.

Miguel Salvat, in charge of editing the original programming for HBO Spain, commented that with this series, HBO defines its intention in terms of making original productions. "We want to create something different, of great quality and at the same level as our brand. I believe that Patria, with Fernando Aramburu's book as a base, and the enormous contribution of Aitor Gabilondo adapting the novel and leading this team, will make a series like never before”.

The fact that Patria is the first HBO Europe series recorded in spanish, (with the participation of HBO Latin America) shows how interest in the Spanish-speaking market has grown on the part of large production and transmission companies with a large number of productions aimed at this international audience.

Antony Root, Executive Vice President of Programming and Original Production for HBO Europe stated that Patria's adaptation "is a personal and human story that explores issues of pain, community and forgiveness (...) is both local, and affectively universal”.

For the producer of this series that promises to captivate all audiences in 2020 "Patria is not just the challenge of adapting a powerful and moving novel that has reached readers around the world. It's also a personal journey that, through these characters, takes me back to the most difficult ETA years that made such an impact on my youth," quoted digitaltrends.com.

HBO Europe promises new content for next year, including Danis Tanovic's "Success", his first drama outside Croatia; the Polish crime series "Blinded by the Lights"; and HBO-TNT's co-production "Hackerville". For the Nordic countries, it has established the comedy drama "Gosta" by filmmaker Lukas Moodysson as its first original. In addition to this, it signed exit agreements with the main pay-TV operators and some independent services in Eastern Europe, the Nordic territories and Spain. It has also enabled the option of transmitting its entertainment content through HBO's on-demand services for the United States. 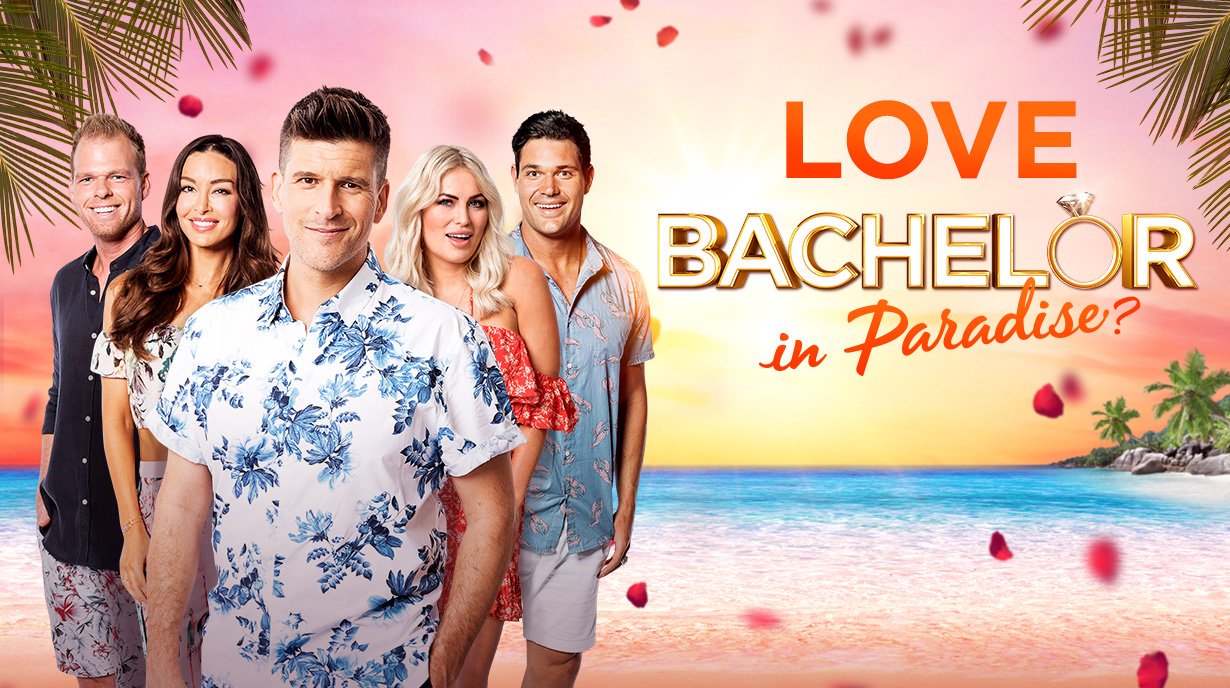 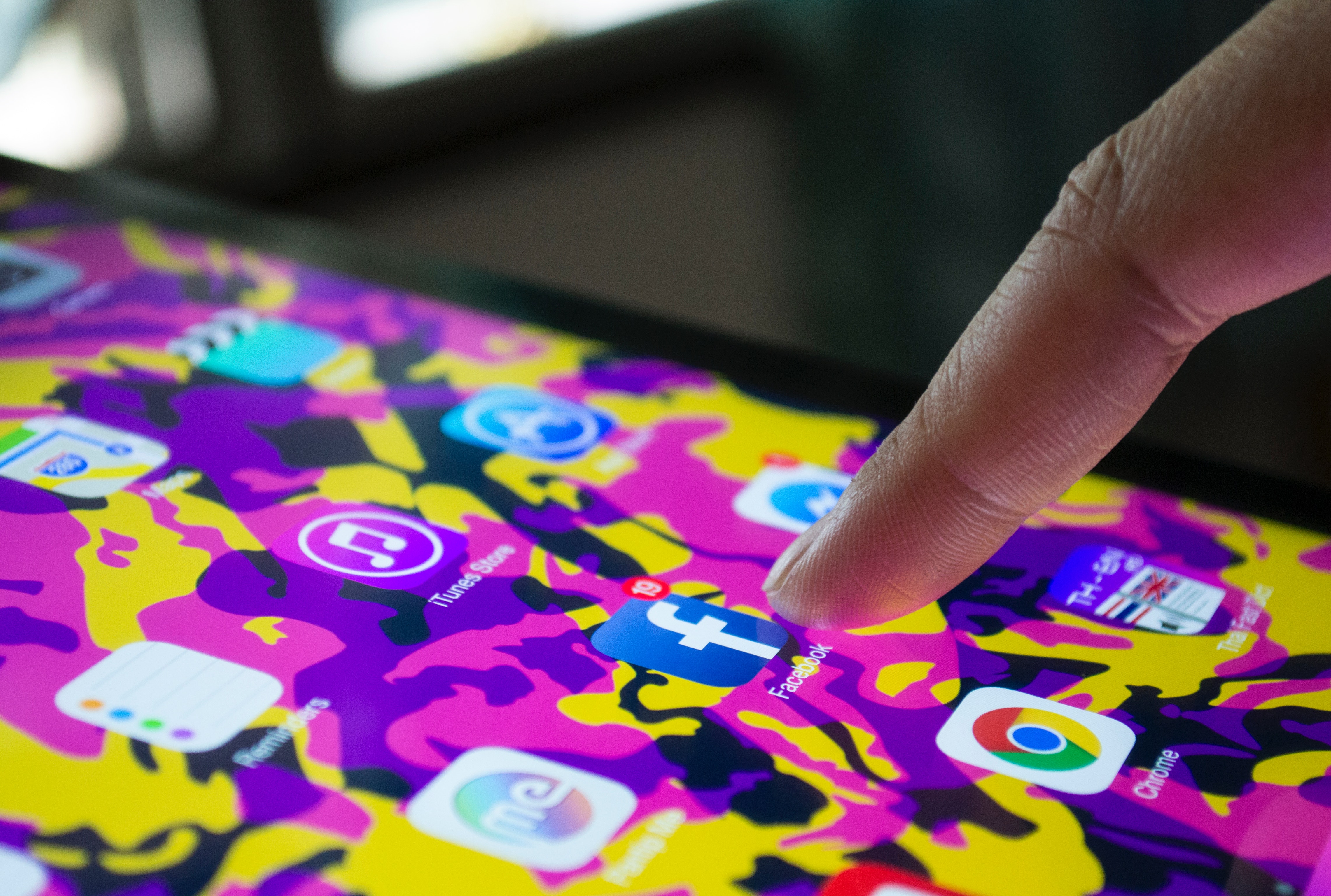