In the 2018 World Cup technology will take fans to Russia

The Russia 2018 World Cup will be another big bet for technology from the fans. Its 64 matches will be the firsts to be broadcasted in 360° technology with ultra HD precision images (4K) worldwide live and direct on TV.

This will allow soccer lovers that could not travel to the event to enjoy each play as if they were in the field and turn technology in the epicenter of innovation in the World Cup. This kind of streaming has only been made before through Youtube and Facebook.

Big entrepreneurs from channels and websites specialized in other sports, like the NBA, NFL, NHL, and NASCAR will also give their audiences direct access to the players with tools like AI, tracking systems in their uniforms and shoes, automatized learning algorithms and direct interaction mechanisms between users during matches. These tools will surpass imagination and will go beyond what we thought possible.

A number of sites give these benefits to their users, but some the most visited are Oculus VR,World Rugby, Sportradar,. To date these sum over 80 M interactions between users online. Sportsradar was able to become the official partner of several American sports leagues. There’s also the websites of the big TV networks like Espn or Fox Sport.

The only country that will be able to enjoy 360 broadcasting technology in Latin America is Mexico through Televisa. However this is not a limitation since DirecTV and the BBC will broadcast in 360 in several continents, LA included. Spain will not enjoy the World Cup in 4K, though. We can safely say that sport and technology will become great allies to bring users the best version of each.

New technologies push innovation and improvement in content creation forward because they are in constant evolution, as described in “Innovation for Media Content Creation” by Marlon Quintero. There it is explained how communications –where sports are included– are in the center of technological innovation of this era and that the 360° degrees broadcasting through social networks will cause a great impact in the 2018 World Cup, since the broadcasting experience will multiply reach exponentially on all social interaction platforms, which will force to raise the quality of content that reaches the fans of the worldwide event.

If you want to know more about innovation on content creation for technological media, you can go to http://amzn.to/2yBluZW 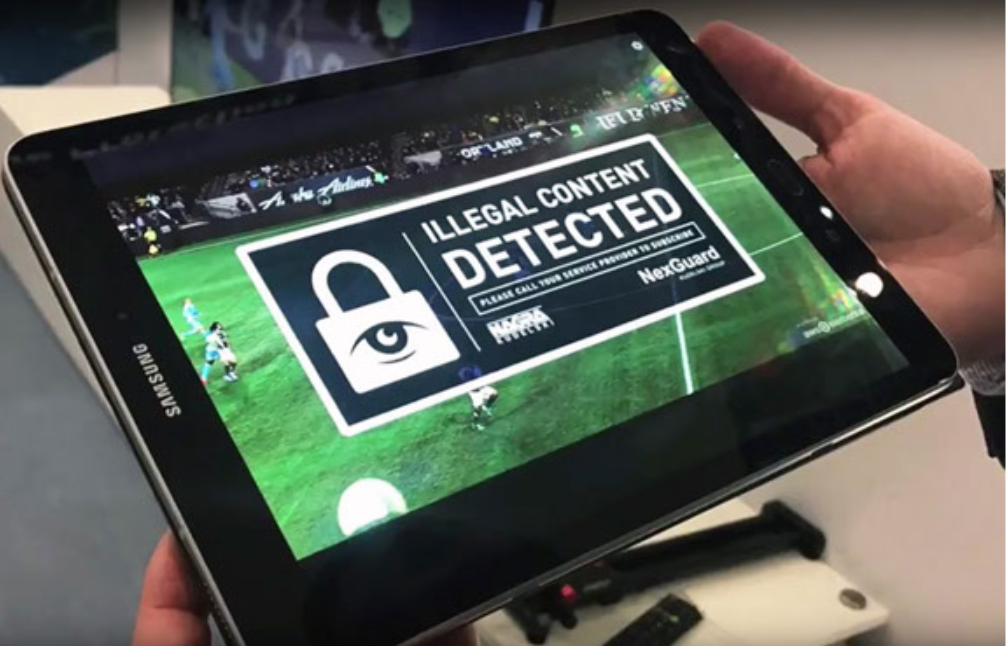 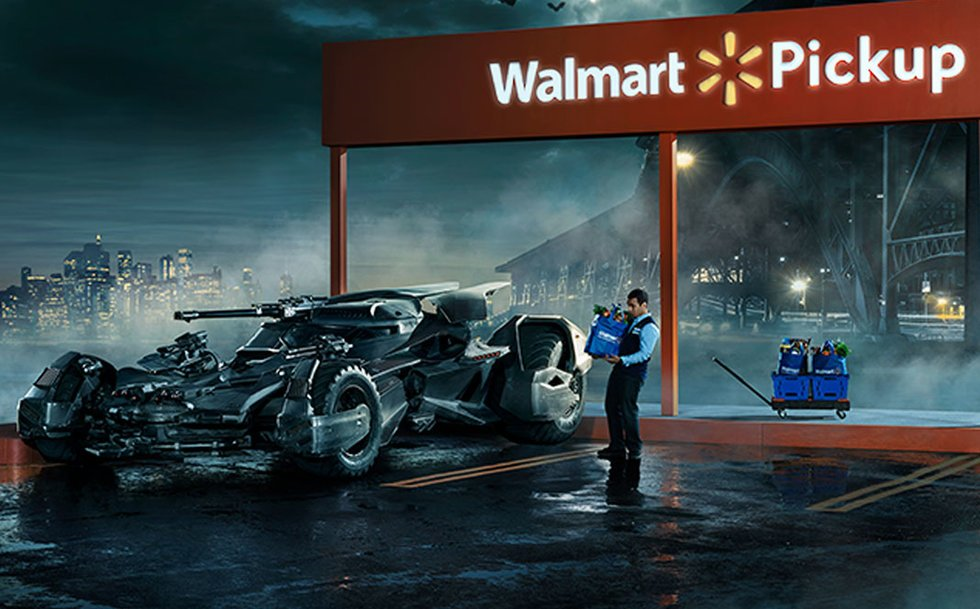