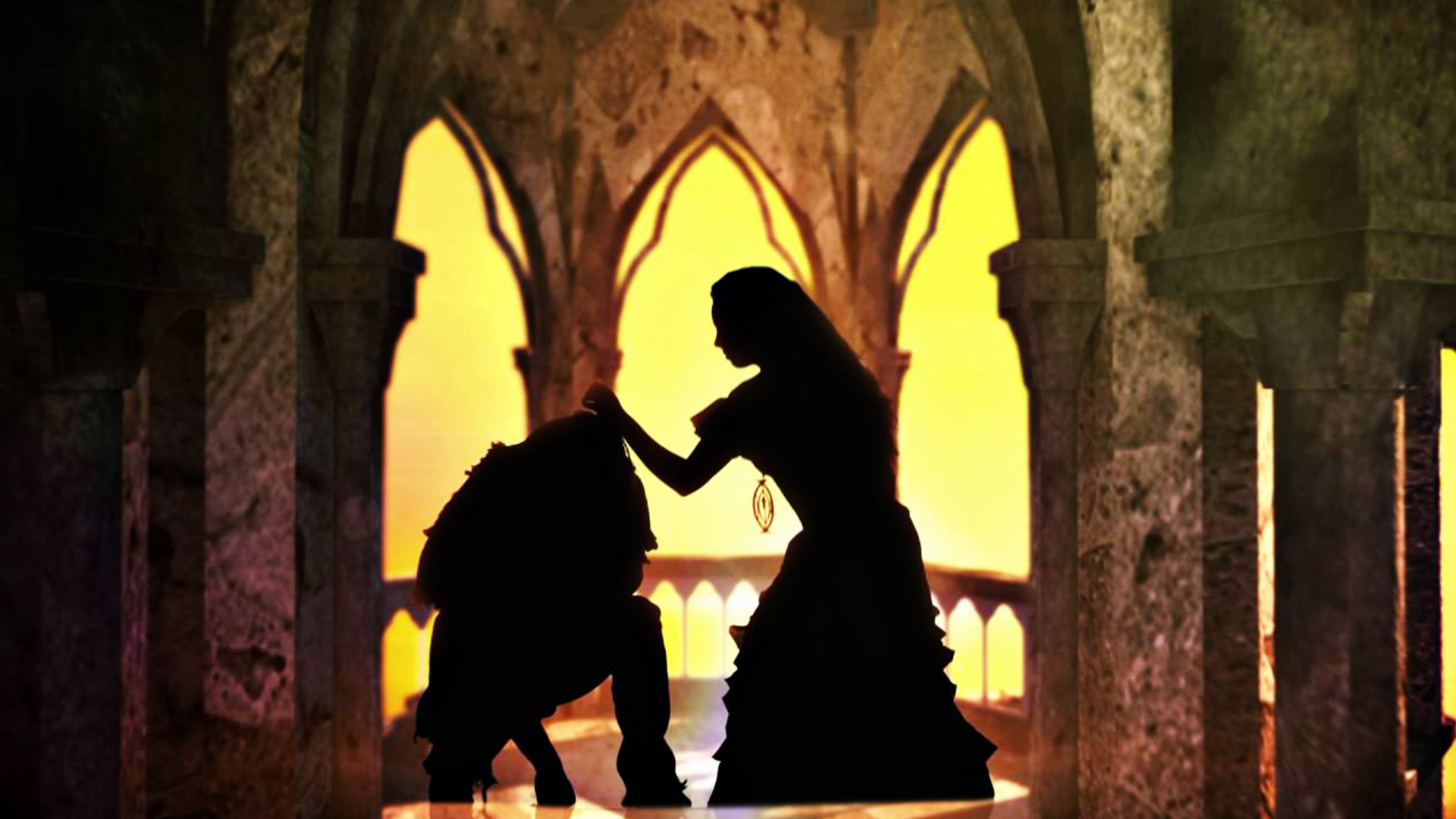 The entertainment industry is constantly innovating, setting trends in narrative, aesthetics and the experience overall. Over the years, Disney has been able to master this formula.

In what seems to be their strategy for 2019, Disney has decided to kick off the production of the live-action version of "The Hunchback of Notre Dame." Bringing back beloved classics with live-action remakes is one of the innovative formulas that Disney has used to find success and extend the life cycle of a concept, and this can be seen after the positive reaction from their previous live-action remakes like “The Jungle Book” and “Beauty and the Beast.”

With the 2016 release of "The Jungle Book”, Disney scored big at the box office and achieved a note worthy Oscar nomination for best visual effects. With"Beauty and the Beast", the studio made nearly $700 million worldwide at the box office in just two weeks. The film’s budget was $160 million.

Deadline reported that the animated film giant will continue using this strategy this year with the remake of the famous and touchy story of the bellman who lives in the Cathedral of Notre Dame in Paris.

Disney has hired screenwriter and playwright David Henry Hwang to write the live-action feature and Alan Menken and Stephen Schwartz to compose music for the film’s soundtrack.

On this occasion, the remake of "The Hunchback of Notre Dame", set to premiere in 2020, hopes to break away from pre-established rules tied to the animation format and create new innovations driven by narrative, visual and aesthetics aspects.

The expectations are high. The buzz around the film is promising and it’s expected to be received with success just like the animated version based on the novel by French writer Victor Hugo was. The film which tells the story of Quasimodo touched movie-goers deeply. On its premiere day it made $325 million. The film got its sequel in 2002 with "The Hunchback of Notre Dame II."

Deadline has also reported that Josh Gad may be up for the lead role, but that has not been confirmed yet, as the project is still in pre-production

Disney plans to release new live-action versions of its classics, such as "Dumbo", directed by Tim Burton, on March 27th,"Aladdin" starring Will Smith on May 24th and "The Lion King" with directed by Jon Favreau, on July 19th. 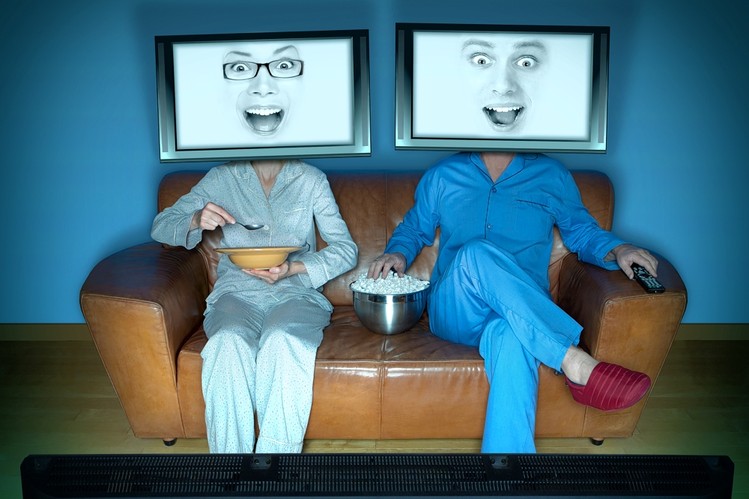 Spider-Man characters: A New Universe can be seen on TV