If one thing was clear at NATPE 2019, that the entertainment industry is undergoing a dramatic change due to digital transformation. which is forcing traditional players the establishment of different strategies to reach audiences and the diversification of economic sources to cover production costs to withstand the tough competition posed by OTT (Over the Top) platforms.

Our InnovationMCC team was at the event and witnessed that NATPE 2019 was an incredibly informative and enriching conference. The three-day event covered many aspects of the media industry  such as consumer impact, the growing importance of branded content and the impact of the evolving streaming platforms landscape.

Masekela made an interesting remark: “at the end of the day, everyone in the industry worships the same god, and that's the dollar," while Meredith Ahr noted that  "Many people are stuck thinking that someone else will fix the diversity problem". Carlos King added that "If you're a person of color or a woman, and someone says something sexist or racist, it's your responsibility to speak up," Chris Abrego highlighted that "We have to open the dialogue and diversity is the star to talk about.”

These experts from the world of television agreed that the need for joint work between production studios, television channels and new platforms is of great importance, redefining the entire value chain of production and distribution in order to ensure not just original content but their survival.

They all contributed their experiences and ideas about what they believe the OTT future holds, and in general the feeling was the same: "many things can change in 5 years.”

They also agreed that as long as regular television has live sports and news programming, it will somehow maintain its validity, because it still has captive audiences seeking this type of content while the majority of OTT platforms have not found the formula for live sports acquisition and programming. 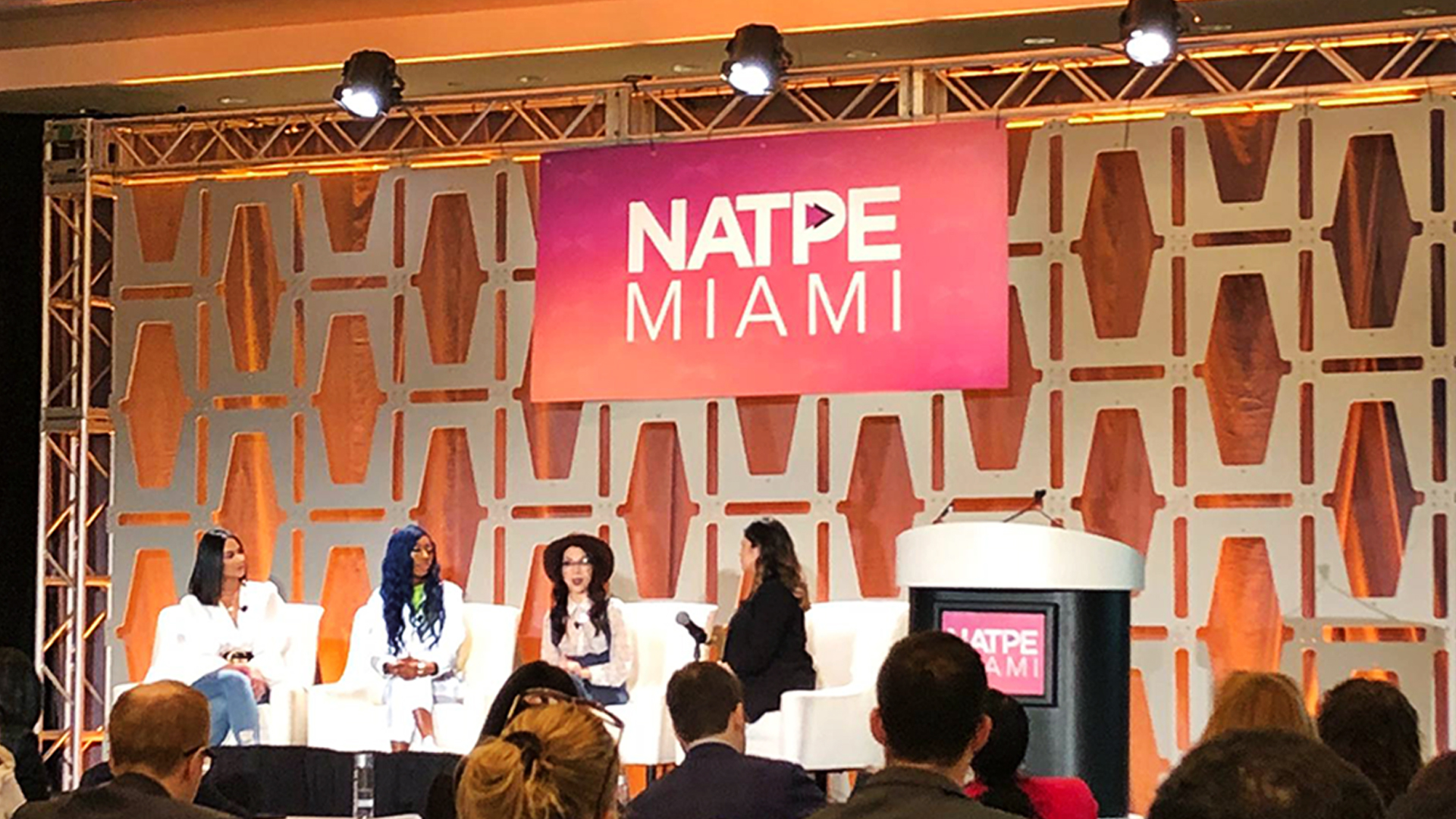 Tomás Yankelevich, CCO of Turner Latin America pointed out that as a studio they generated many fiction and entertainment initiatives, with all kinds of models. "To our series we add a free TV channel and an OTT platform that share the premiere. We offer game and quiz shows formats as well as production services. For example, for big format shows in free TV channels, which undertake physical production receiving from us an investment fee in exchange for adding our cable channel to the mix" he said.

Laura Molen, president of Sales and Advertising Associations at NBCUniversal said "we need to analyze the viewing impact versus impressions since when communities are deeply involved around something they are passionate about, we see greater results," during The Power of Engaged Communities panel and Carol Hanley, Chief Revenue Officer at Time TV, Chief Revenue Officer at Time TV, said that “when regular viewers have a passion for a topic they behave differently and change their minds about a social issue.”

Karla Bribragher, influencer and creator; Lala Milan and Jenny Lorenzo, creators at Facebook and Karen Comas, Head of Strategic Partnerships at Facebook Entertainment shared the stage during the Global Creators and Platforms with Facebook´s: Emerging Video Producers panel and analyzed how different platforms are used to share content.

"Local language content is the core of what we are working on these day at Netflix," said Amy Reinhard VP, Netflix Content Acquisition, while Brad Beale, VP of Amazon Prime Video's Worldwide Content Licensing commented on the difficulty of getting subscribers during the "What the World is Buying" conversation.

George Cheeks and PaulTelegdy, Co-Chairs of NBC Entertainment, discussed their perspective on NBC's future and offered a new perspective on the changes they are seeing in the business. "Our job is to stay focused on the linear platform. Live programs are especially important to our affiliate partners and we're never going to lose sight of that, but I think as we redefine the metrics of success it's important to think about the totality of consumption.” 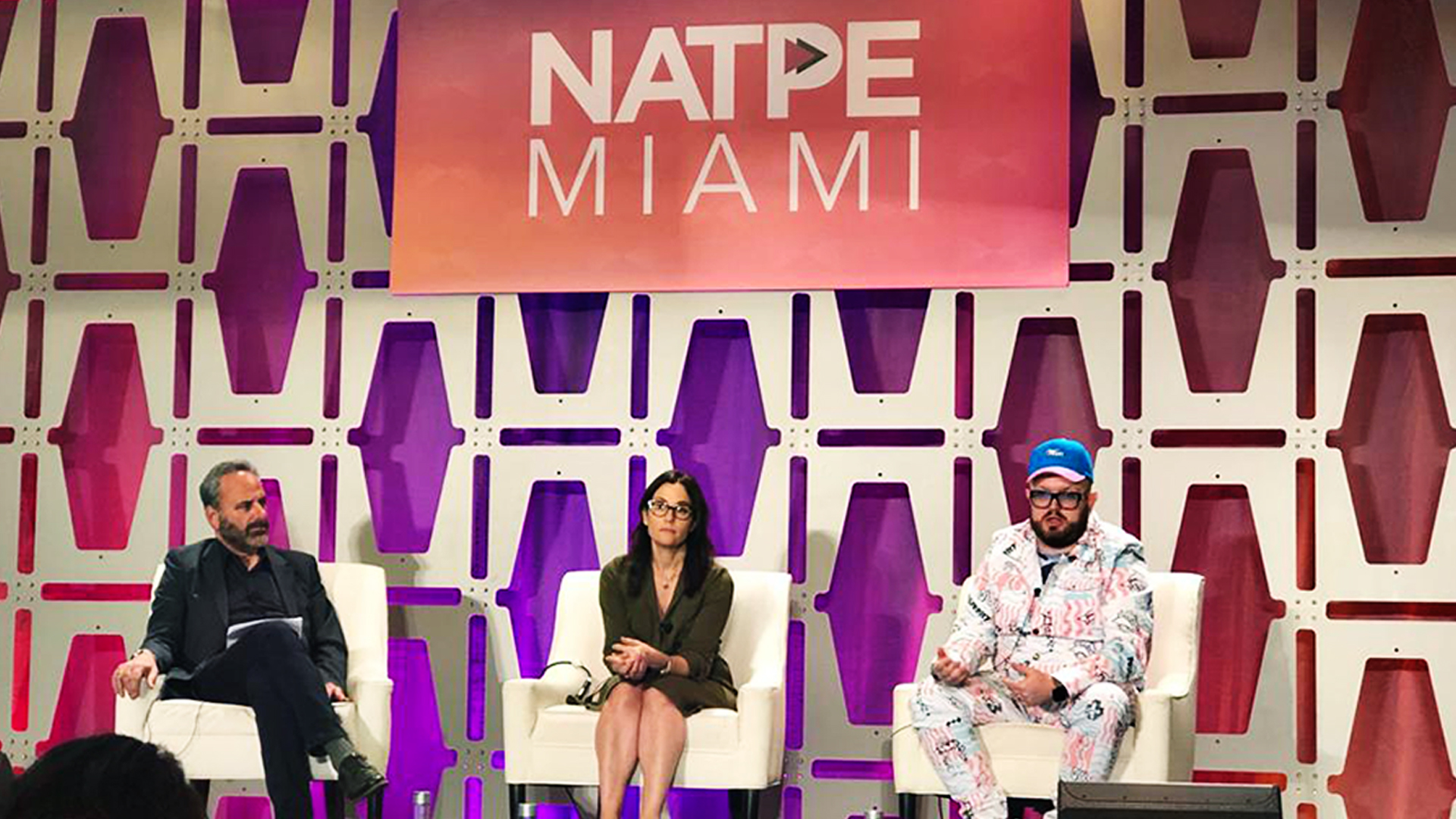 Shahid Khan, managing partner at Meridian Advisory Group (MAG) responds to what 5G is by pointing out that those who drive change, "must have the ability to make innovative decisions based on a keen view of audience behavior and trends.”

Samuel Duque,Fox TeleColombia pointed out that as a production house they made the leap toward the transformation into a studio. "Not only do we work with broadcasters, Paid TV and OTT, but we now also work with distributors who are looking for original content.”

"Binge Watching" was also brought up and the fact that this strategy of watching programming continuously will encourage OTT platforms to require a constant and influx of content in order to be able to always offer new content, which in turn will multiply the work of producers and studios that will always be producing plenty of content in order to have these platforms as clients.”

One of the most important panels was presented by Tyler Perry, an American actor, comedian, filmmaker, writer and composer. Perry told his story of how he rose from his modest means in New Orleans to becoming a successful producer in the film and television business on his own terms.

He highlighted key lessons for those who want to enter the world of television and stressed the importance of creating a personal brand that differs competitively from others. He urged not to worry about being underestimated and advised to believe in oneself and one’s skills in order to strengthen a self-mechanism of perseverance; He finally suggested to maintain the focus even if a project is rejected and work constantly and hastily.”

Can Okan, Intermedya from Turkey, pointed out: "beforewe only distributed, now we co-produce, co-create, we have formats, fiction andentertainment...all models go together".

The importance of the Latin American market was notable in NATPE 2019, given the number of production and co-production agreements between companies in the entertainment industry, standing out the one between Hitsbook Group and CIC Media, which announced the formation of Hitsbook Studios to create multiplatform content with UGC format or user-generated content. A+E Networks Latin America announced that it will acquire the series Narcos México and Gaumont’s El Chapo for its A&E channel. Kew Media Distribution of Canada, announced the sale of 104 hours of programming to Latin American such as Directv, Sundance TV and Globosat. In Miami, TV Azteca International also presented the Azteca Documentaries line of business, focused on factual titles that integrate politics, society and the environment. At the end of the third day, Turner Latin America, Viacom International Studios, Mediapro, Endemol Shine or Telemundo International Studio stood out as the most active in the market, announcing productions. 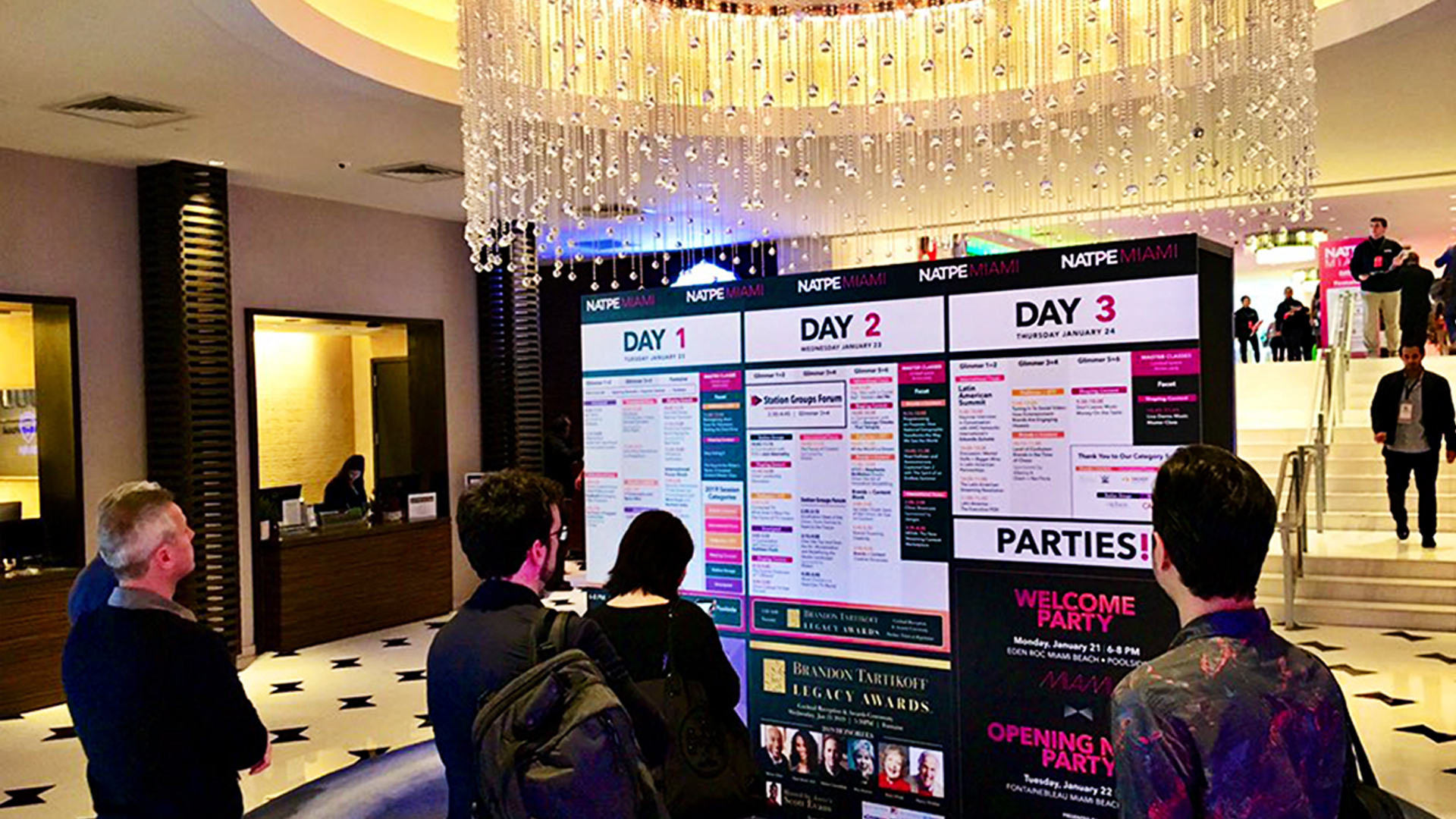 The event was very well organized, with ushers throughout the hotel guiding attendees in the direction of the panels. The very practical app launched by NATPE was available through the App Store and Google Play, giving attendees full access to the event’s agenda, maps and additional tools. NATPE closed its 2019 edition on a positive note for the international market and is already preparing to return to Miami in 2020.