NATPE returns to Miami this 2019, giving professionals and executives from the entertainment industry, as well as content buyers and sellers from all over the world a chance to meet and discuss important topics related to content production.

This edition of the National Association of Television Program Executives’ annual convention will shine a light on “all things entertainment” throughout their extensive panel schedule titled "Shaping Content Together.”

This year, the event will welcome a strong representation of attendees from Japan, China, Turkey, Argentina, France, Spain, United Kingdom, United States and Canada as well as a large group of buyers from North Africa, Afghanistan, Russia and Ukraine, among others. Many of them from Over the Top (OTT) and SVOD services, according to JP Bommel, president and CEO of NATPE.

World production as a new business standard will be one of the topics to be dealt with at NATPE, given all the existing successful collaborations that currently cross borders.

Knowing how some content production companies have succeeded with co-productions that have crossed borders is of great interest to those who wish to venture out into this field, guided by producers in creative associations. That's why the specific skills a content production company needs to create innovative international co-productions, with radically different cultures and climates, and how this results in programming with real international appeal will be discussed at NATPE. The challenges to overcome and the opportunities available to produce, market and sell programming internationally will be among the highlights.

Entertainment industry experts will also discuss the opportunities and challenges faced by content producers, networks and studios alike to efficiently adapt to the new formats and negotiation processes in this ever-changing content market.

Measuring what types of content people are willing to pay for is part of this year's theme at NATPE.

One issue that is having the largest impact on content production is how emerging platforms are positioning themselves uniquely for the future, as the world of SVOD and Premium Subscription is turning the market upside down by commissioning a large volume of original (non-fiction) content directly from producers.

Latin America will also play a leading role in NATPE, when experts in this specificmarket will address the issue of OTT platforms in the continent, as Latin America is always among the priority markets of its commercial strategy.

The world of children's content production will be analyzed from the perspective of producers and distributors who will share information on the state of the children's media industry, live action shows for pre-teens and adaptations of books to television series.

For the second consecutive year, Wall Street analysts will participate in NATPE, to provide insight into the changes taking place in the media and entertainment industries and how these changes are generating new opportunities and challenges.

These experts will discuss how the new technologies, changes in consumption patterns and the evolution of content formats are shaping the business of the entertainment industry, as well as highlighting trends in media and entertainment sectors, providing an analytical framework in simple terms to evaluate key industry players.

For the first time, NATPE will present " Living the Dream: A Career in Content ", an event aimed at industry executives, students and young professionals who are interested in venturing into the entertainment business.

The delivery of the 2019 NATPE Unscripted Breakthrough Awards will honor reality programs that became innovative generators of change and fresh ideas. Which programs attracted the most interest? Which caused the most controversy or won the most praise? These innovative programs are leading the conversation when it comes to reality and non-fiction programming.

The LatAm Summit will return on Thursday, January 24, and as part of the program,World Screen's Anna Carugati will moderate a conversation with Eduardo Zulueta of AMC Networks International. Other sessions at the LatAm Summit include executives Marcos Santana of Telemundo Global Studios, Fernando Barbosa of Disney Media Distribution Latin America, Danae Kokenos of Amazon Studios,Thomas Davison of MGM Television and Francisco Ramos of Netflix.

"We are very excited about the list of executives who will be visiting us,"Bommel said. "We have some very important names, who are giants in distribution. And that's really the value of NATPE: The number of top-level executives. You don't see in any other conference, all in one place... when you participate in this three-day event, you'll notice that once again, it's all about content,with a capital C.” 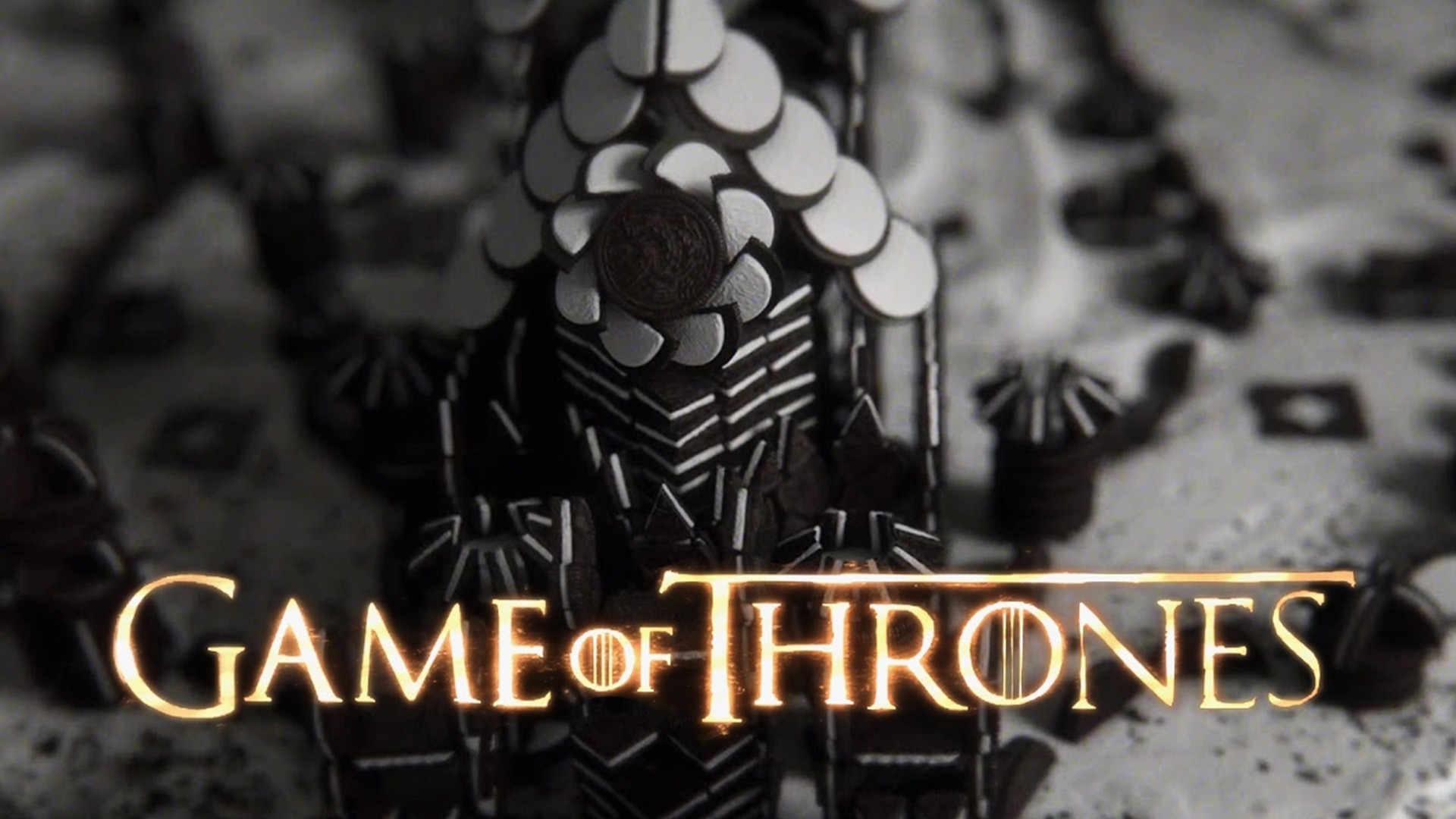