Scene from USS Callister, first episode in the fourth season of Black Mirror.

Reality is subjective. Nowadays everything depends on, or is linked to technology. Thus, creating isolated content is unprofitable. However, productions that focus their plots on simpler versions of the future in which the world is protected by technology, even when these words are inspired by history, it can be quite profitable. Television has changed, characters have evolved, locations are more diverse, and the cinematic effects are now unparalleled.

Many shows have proven the success of such elements resulting in surprising and innovative content that is difficult to compete with. The quality of this content is apparently in the sheer number of investments made, generating enormous profit for executives, and unforgettable stories for their fans.

‍In this environment, productions such as Black Mirror, created by Charlie Brooker's and produced for the U.K.’s Channel 4, and later for Netflix, emerge. This series is essentially a fictional anthology that portrays how the most advanced technology can collide with humanity’s darkest instincts. Divided into four seasons and nineteen independent and very different episodes, each of which shows a different approach within the same universe, Black Mirror connects all the senses and feelings of the human beings living in a technological future that envelops society, which also feels representational of the way we live today.

Social networks, media pressure, virtual avatars, internet, recognition systems, artificial intelligence and many other elements are mixed in with real stories, which are loaded with soul, feeling, optimism, romanticism, infidelity, jealousy, marriage, psychological terror and death, and all of these elements combined create a surreal world, which could include anyone at any time, if technology becomes a priority rather than a tool in life.

Juan Carlos Orellana, a columnist and film analyst, describes the series as "the greatest success in the realm of addressing philosophical issues on television." 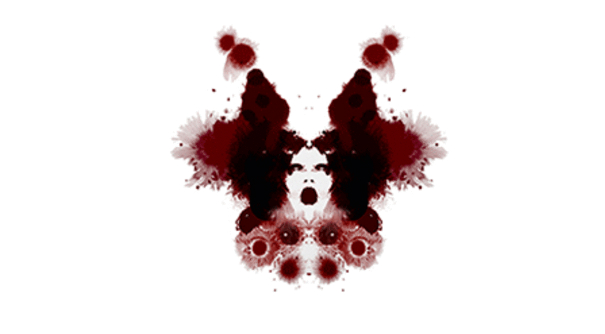 Likewise, Mindhunter, directed in part by Joe Penhall and David Fincher, the first season of which launched in 2017 on Netflix, shows a cold look into the most sinister criminal minds in the history of the United States, and reveals how the FBI seeks to develop its criminal science through the psychological analysis of atrocious murders which really happened in the 70s.

The series is impeccable in its construction. Every detail is perfectly placed, from the setting to the characters, which accuracy that is felt from beginning to end. It is a game of intelligence and a deep investigation, in which each character is taken to their maximum limit. The story seems to increase the knowledge, methodology and modernization of applied criminal psychology. The plot includes intrigue, suspense and action.

With at least 50 shots per scene, Mindhunter also shows great audiovisual work, adding yet another perspective to the cases researched, while also working to reveal relevant and engrossing elements, despite being based on historical homicide cases. 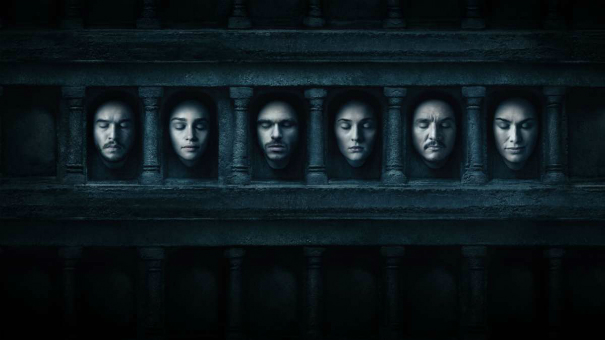 Game of Thrones (GOT), a medieval fantasy series produced by HBO based on George Martin's bestselling book, A Song of Ice & Fire, premiered on April 17, 2011. The Eighth season will come out in 2019. Winning the right to rule the kingdom is the main goal of most of the characters in this series, and all the characteristics of a contemporary classic are incorporated.

The show, set in the fictitious kingdom of Westeros, exposes a mixture of love, vanity, lust, betrayal and magic, through spectacular special effects, and camera and production tricks that make the world appear very real, despite coming straight from the minds of the creators. The colors, lighting and locations work in perfect harmony with the sound, which has continued to engross fans for the past seven years, are the reason this show is one of the most viewed in the world.

According to Nielsen's figures, more than 16 million people followed the popular series in its seventh season. Some 12.1 million did it through HBO, while another 4 million watched the episode through streaming channels. The seven episode season started with 10.1 million viewers. Now fans must wait until 2019 to see what else GOT has to offer, in what will be the last season. 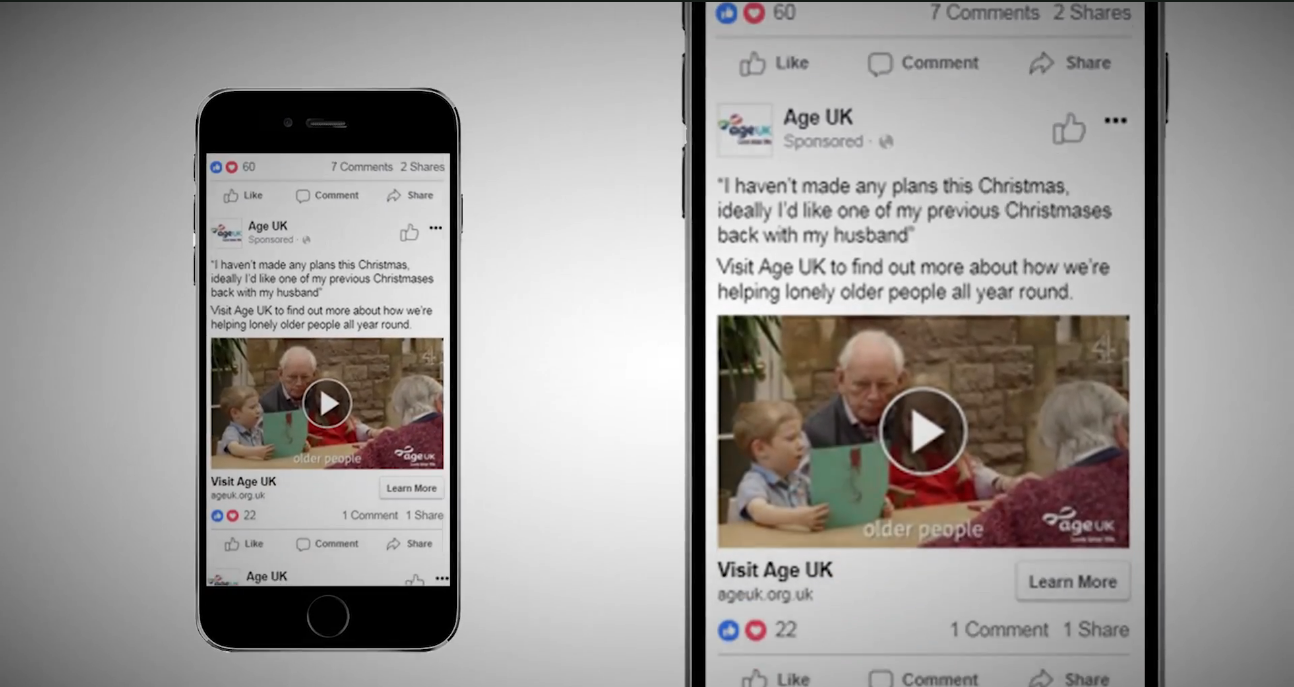