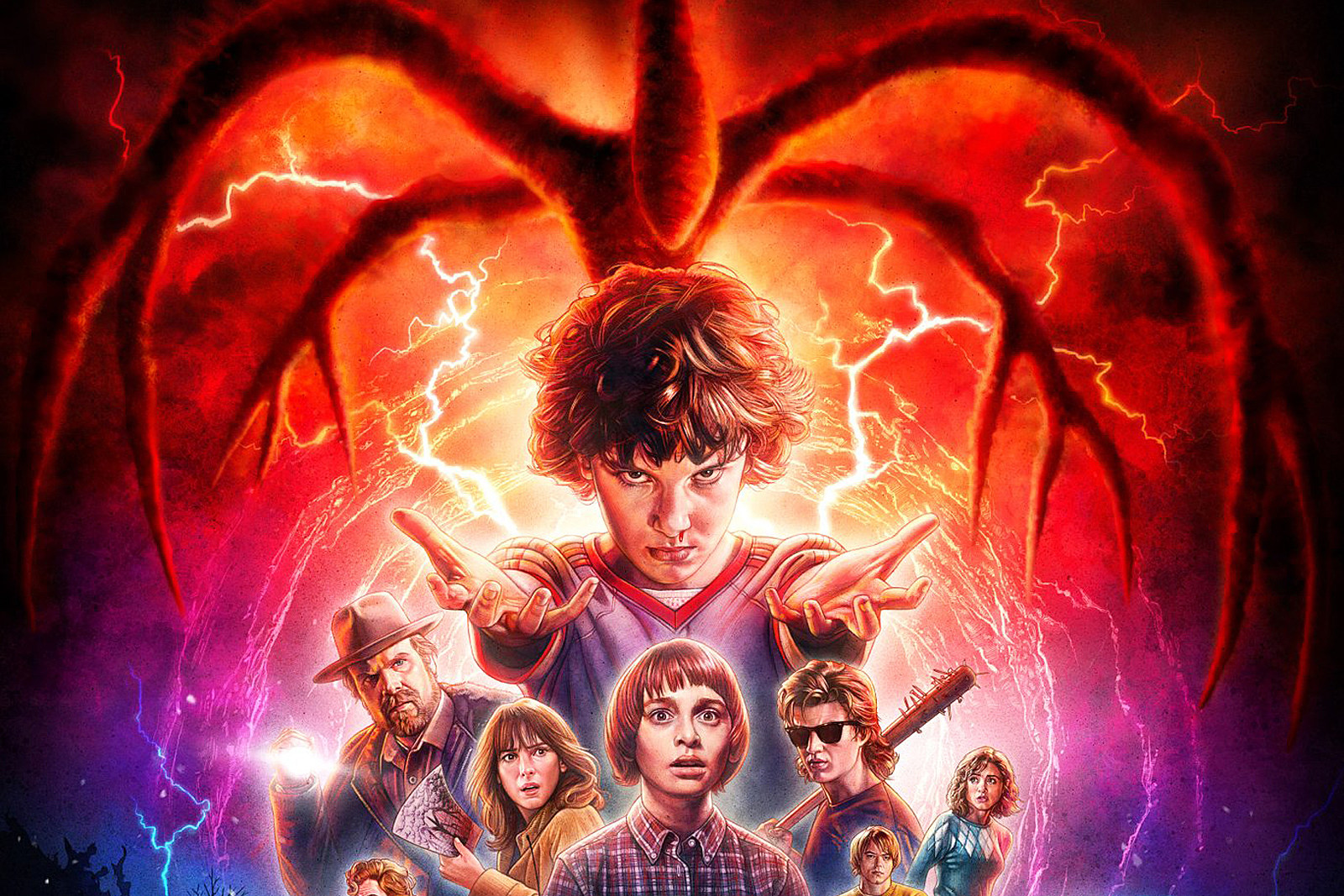 With millions of subscribers in the world and popular series such as "Stranger Things", "Orange is The New Black", "The Crown” and “13 Reasons Why", Netflix is now ​​the most valuable media company in the world, above of Disney and Comcast (Image: Netflix)

In just over 20 years, Netflix has become the most valuable media and entertainment company on the planet, coming in above even major companies, such as Disney and Comcast.

Founded in 1997 as a DVD rental and sales system, its subscription-based service was started in 1999. By 2007, the company had expanded its operations, and by 2009 it had 10 million subscribers; in 2011 it reached 23 million users in the United States alone and 26 million worldwide. In 2015, it had more than 60 million subscribers worldwide; in 2016 it reached 81.5 million, most of which came from outside the United States.

In December of 2016, Netflix reached 89 million subscribers, of which 48 million were from the United States. When the company began work on their online video streaming platform, which at the time was a radical technological innovation, Netflix changed the way we watch television forever. Naturally, the next step to  generate original content.

With 300 million unique users around the world and such popular titles as “Stranger Things”, “Orange is The New Black”, “The Crown”, “13 Reasons Why” and many others, the company’s efforts were rewarded with major growth. This has also changed the way in which viewers consume content. For example, 90% of people who use Netflix watch episodes of shows one after another, in a very short period of time (binge watching), according to their own study. This magnifies the change that has occurred in the way in which people now watch.

Nextflix has a presence in 190 countries and more than 110 million accounts. This data shows how users have so willingly adopted this new form of consumption, which allows you to freely watch your favorite shows, without the restrictions of date and time, as with traditional signal television and cable.

Netflix's main competitors, including Hulu, Fox, Time Warner, and Amazon Prime Video, have failed to stop the company's growth. In fact, according to a CNN report, Netflix is ​​worth more than any traditional media company, ahead of  even Time Warner, 21st Century Fox, CBS and Viacom.

Next year, Disney plans to launch its own video streaming service with its own content, including its Marvel, Pixar and Lucasfilm properties.

With information from CNN Money and UNO 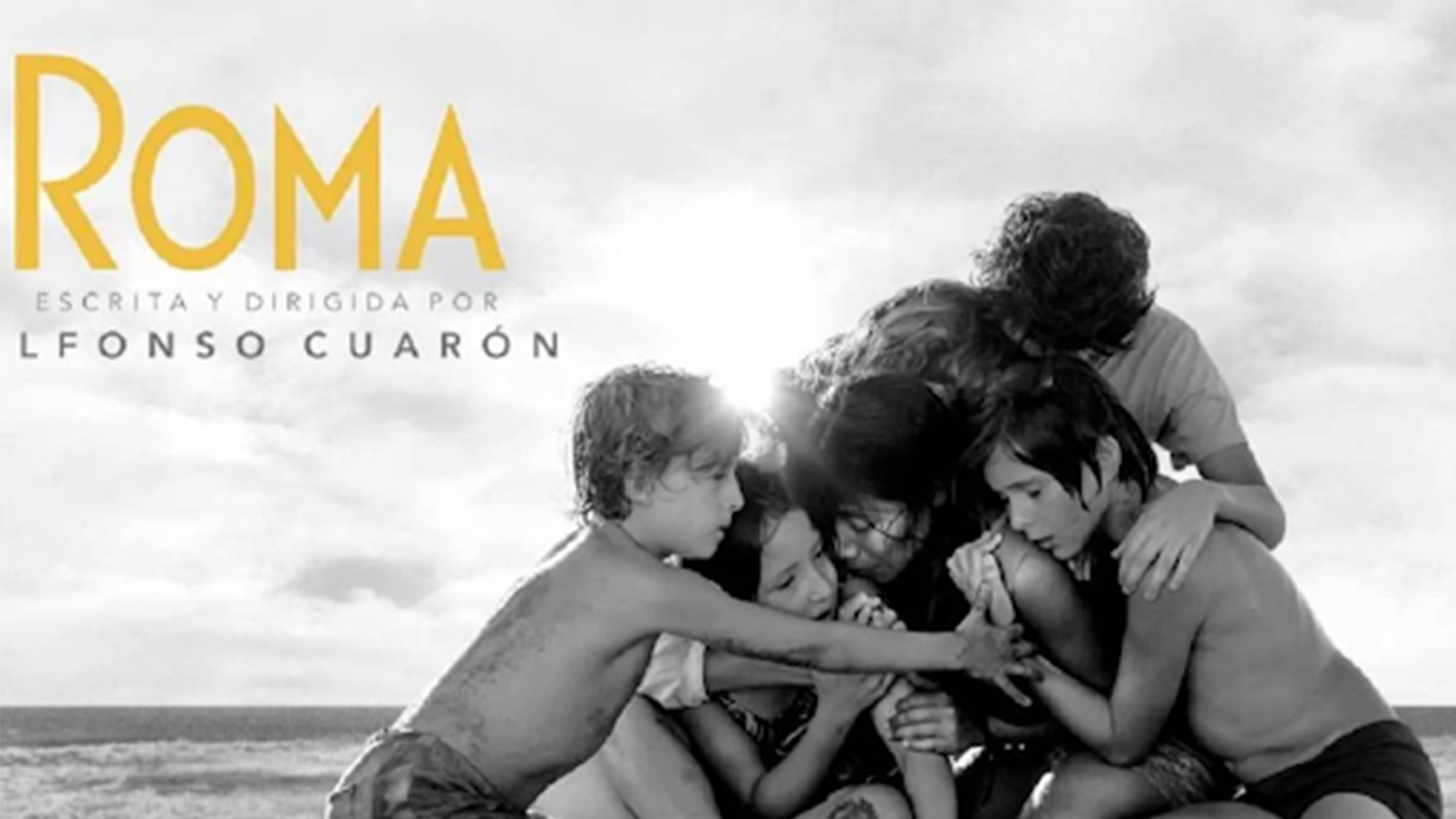